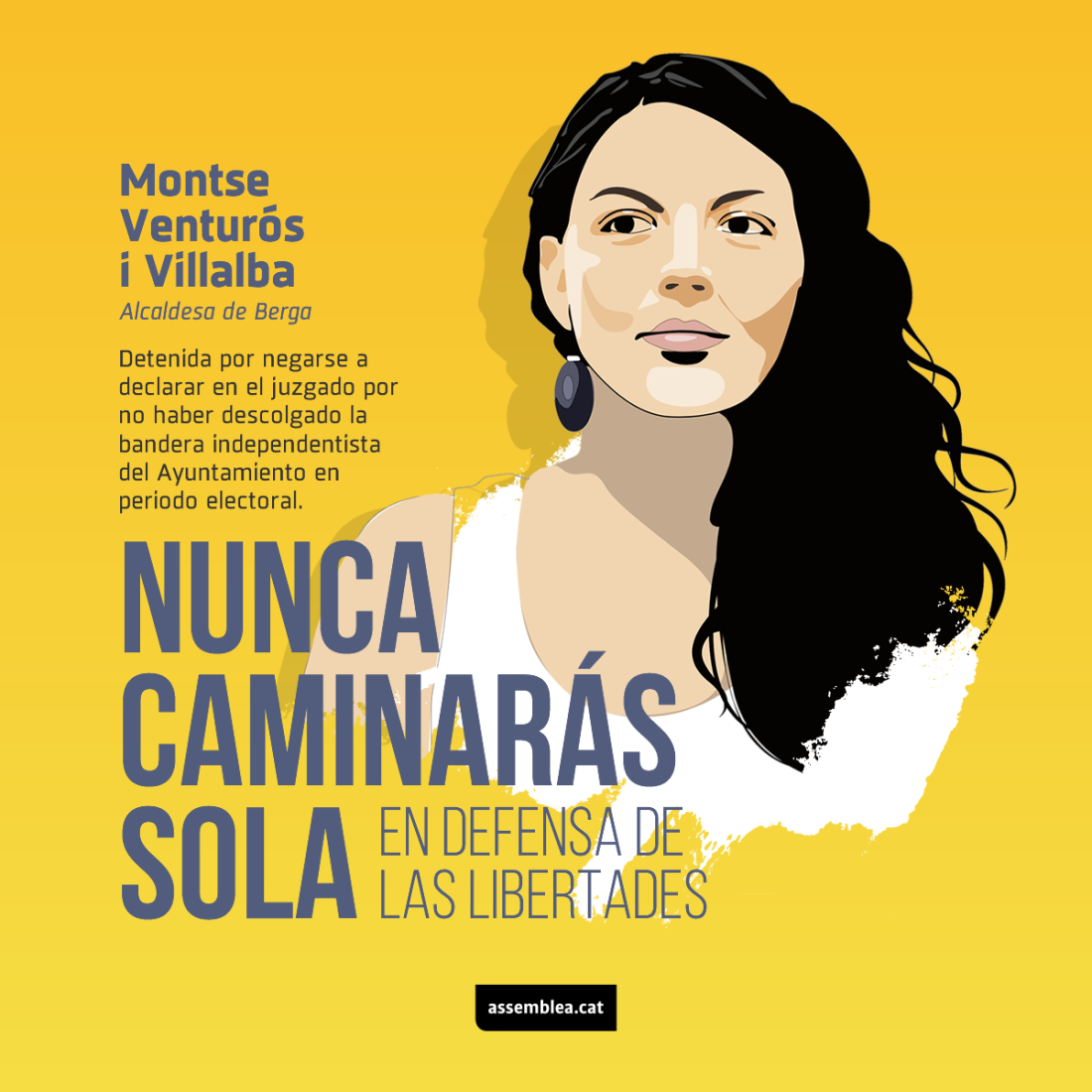 “We’re kingmakers and we have the right to bring down the government when we like and call new elections.” – Quim Arufat (CUP)

The unlikely marriage between the mainstream separatists of Junts pel Sí and the radical Popular Unity Candidacy (CUP) in Catalonia has been one of the most intriguing and remarkable political developments of recent months in Spain. Formed in the wake of the September 2015 Catalan election, this secessionist front has enabled the parties that make up Junts pel Sí  – the former Convergència and the Catalan Republican Left (ERC) – to govern the region while pushing ahead with the procés, the roadmap towards an independence state.

With only 10 seats in the Catalan parliament, the anti-capitalists of the CUP are the junior partner. But they are also holding the whole thing together.

It was never going to be easy. Convergència (or PDECat, to give it its post-rebrand name) is a centre-right party which has carried out some of the heaviest spending cuts Spain has seen in recent years. It has a fondness for privatisation and, perhaps most relevantly, it bears the legacy of the now-disgraced Jordi Pujol, who hid a fortune in Andorra throughout his long tenure as Catalan premier.

That clearly makes it an uncomfortable bedfellow for the CUP, a party whose slogan is “independència, socialisme, feminisme.”

“It’s an extraordinary situation, it isn’t normal,” the CUP’s Quim Arrufat told me of the partnership earlier this year. “It doesn’t happen in any other country: anti-capitalists agreeing on some points with Christian democrats because of a lack of sovereignty.”

Lately, that relationship has been severely tested. First there was the inevitable obstacle of the 2017 Catalan budget, with the CUP pressing for more emphasis on social justice, but then came some less predictable, but more inflammatory, episodes.

In November, the CUP mayor of the small town of Berga, Montse Venturós, was arrested after failing to appear in court for having hung the independence flag from her town hall. The independence movement as a whole was swift to present her as a martyr figure (see picture above), burning at the stake of the Spanish state’s “judicialisation” of a political issue. But cracks in the separatist front were starting to show, with Venturos’s lawyer berating the Junts pel Sí regional government for allowing the Mossos, the Catalan police, to carry out the arrest.

Similarly, the more recent furore sparked by several CUP members’ burning and tearing up of photos of members of the royal family has exposed those “different ways of working”. Again, the Mossos, who carried out the arrests of several of those involved, have been in the eye of the storm, because they are under the command of the Catalan, rather than the central, government.

That regional administration supposedly tolerates, if not approves of, such acts of rebellion. After all, Junts pel Sí has been leading a campaign of civil disobedience against the rules and rulings of the Spanish state for over a year now, not to mention its staging of the unlawful 2014 independence referendum, which has seen several senior figures in the coalition face legal proceedings.

But there’s only so much rebellion that Junts pel Sí can handle and these episodes of “direct action” seem to be trying its patience. The CUP was always destined to be the unruly younger brother, rolling his eyes and huffing at the squareness of his older sibling. But the downside of this relationship now seems to be worrying Junts pel Sí. Santiago Vidal, a senator for ERC (also in Junts pel Sí), told me that the CUP “in many ways, don’t help” the independence cause because they undermine the moderate image the movement is trying to cultivate, as well as rubbing their partners up the wrong way.

The appearance of apparent death threats against senior Convergència politicians painted on the wall of the party’s offices in Horta Guinardó in recent days has given all this intrigue an ugly spin. And it couldn’t be a better time for the Spanish government to embark on its so-called “operation dialogue”, a brazen attempt to repair some of the bridges to Catalonia which it has so gleefully trashed over the last five years.

With no elections on the horizon, Mariano Rajoy can tentatively leave behind the rigid unionism which helped secure him electoral success while deepening the country’s territorial crisis. If his charm offensive/cynical ploy (take your pick) does manage to make moderate Catalans think twice about secession, then you can bet the tensions between Junts pel Sí and the CUP are only just getting started. And if so, the biggest obstacle to Catalan independence isn’t in the Madrid courts, it’s in the fragility of the separatist front.